Champagne Pol Roger is delighted to announce it will be the official Champagne for Schroders Battle of the Brits – Scotland vs. England.

This will be the fourth Battle of the Brits event, and the second year of Pol Roger’s sponsorship. During the first lockdown of 2020, when professional tennis was suspended due to the Coronavirus pandemic, doubles player Jamie Murray decided to gather some of Britain’s best players to compete at the first Schroders Battle of the Brits. Its success resulted in two more competitions that year, showcasing the best of British tennis talent. This year’s tournament brings together the top male players in the UK, including Andy Murray, Cameron Norrie and Dan Evans, to compete for Team Scotland and Team England.

This year’s event will take place at the P&J Live arena in Aberdeen on 21st and 22nd December. The first Battle of the Brits to take place in Scotland, the competition will showcase both Murray brothers and give Scottish fans the rare opportunity to see them compete on home turf.

Champagne Pol Roger and Battle of the Brits share a number of core values, not least their reputation for quality and commitment to showcasing the best of sporting talent. Pol Roger has been a longstanding supporter of elite sporting competition and is already the official Champagne of the Land Rover Burghley Horse Trials, Bath Rugby Club and The Tennis and Rackets Association, with Schroders Battle of the Brits – Scotland versus England representing a fitting extension of this ongoing support. 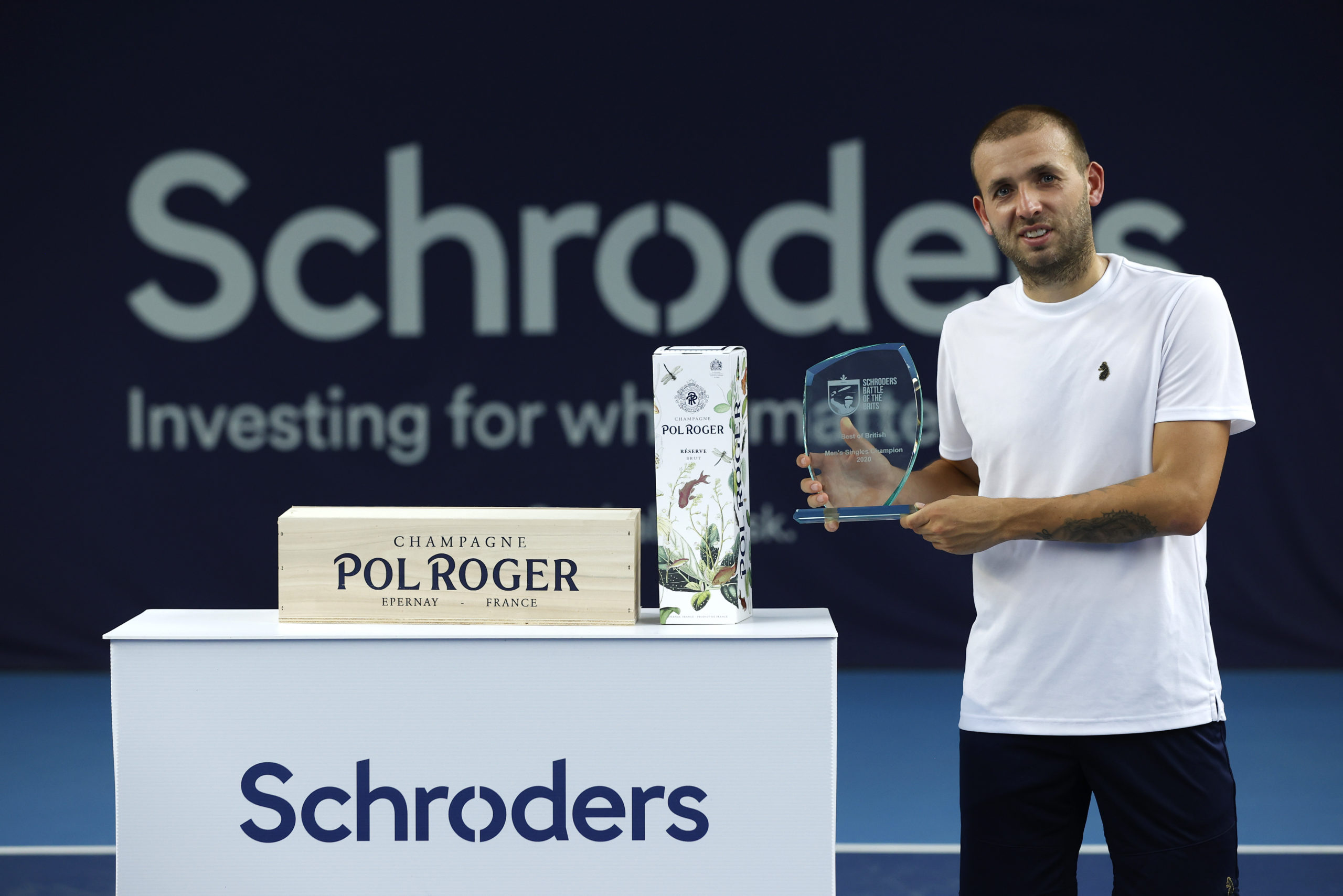 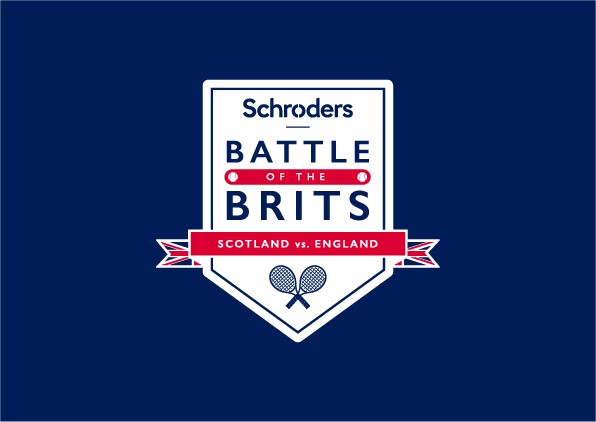