This year in the vineyard

The beginning of the year was punctuated by severe rainy spells, particularly in February. This was followed by unseasonably warm weather in mid-March leading to the rapid budburst of the vines, 16 days ahead of the ten-year average. The same was true of the flowering, which began in the last week of May.

High temperatures in July and August brought about healthy grape ripening; the progression of the vines was closely monitored in order to determine the optimal date to begin the harvest.

The harvest began with the Pinots Noirs and Pinot Meuniers of Rilly-la-Montagne, Bouzy, Vandières and Louvois, followed by the Chardonnays of Mesnil-sur-Oger and Cuis at the beginning of September. In contrast to previous years, the Chardonnay was picked at the end of the harvest because of a later ripening than the other two grape varieties.

This protracted picking, from August 21st to September 6th, allowed for a very controlled harvest by managing the arrival of the grapes at the pressing centres.

The grapes were in excellent health with a potential alcohol content of between 10.2° and 10.5° depending on the grape variety.

It is a huge relief that, in spite of the uncertainty due to the Covid-19 pandemic, this new harvest was a success. The musts tasted during this harvest are promising, well-balanced and characterized by an aromatic freshness. We eagerly anticipate tasting the wine in a few years’ time… 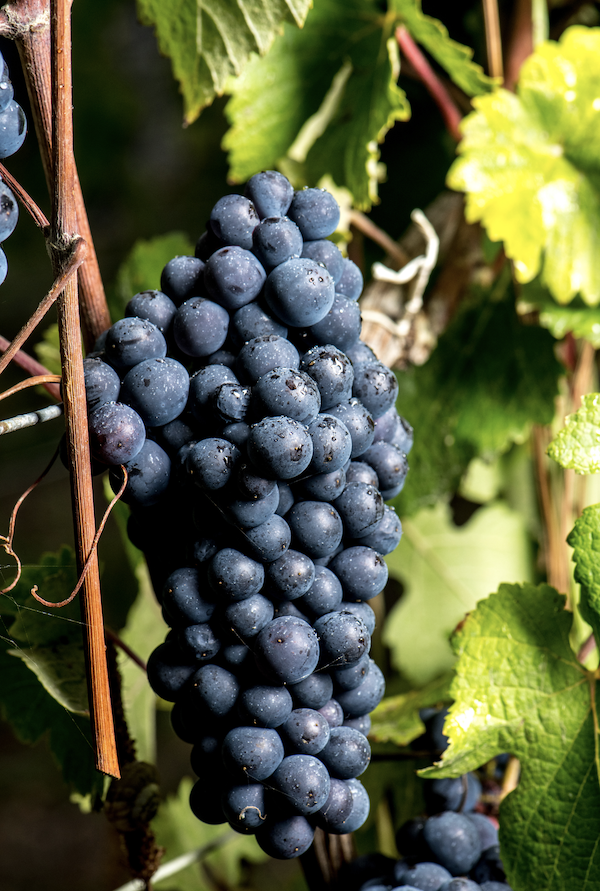 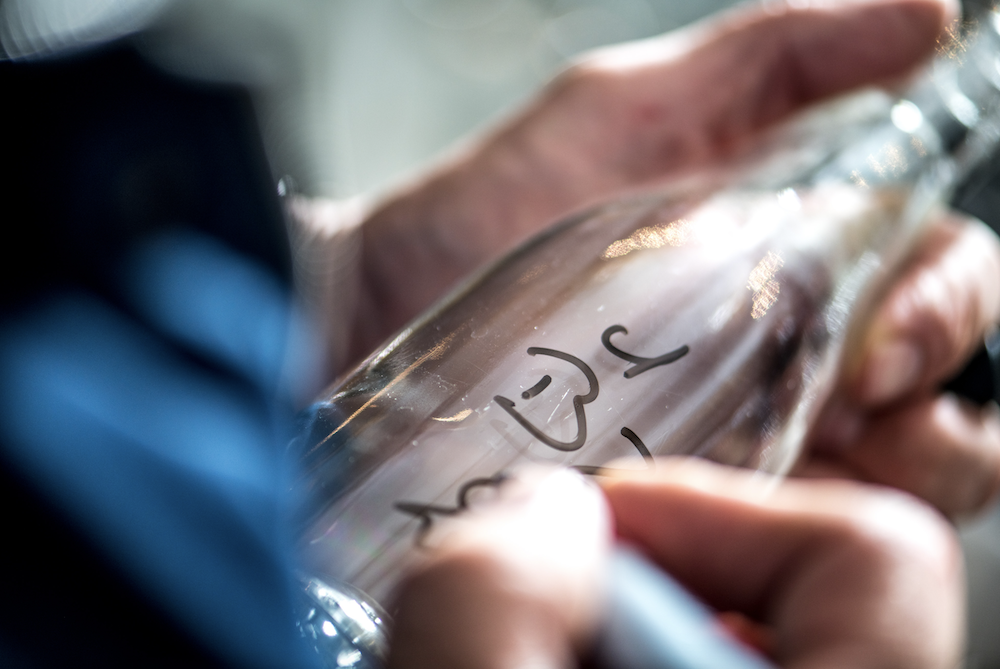 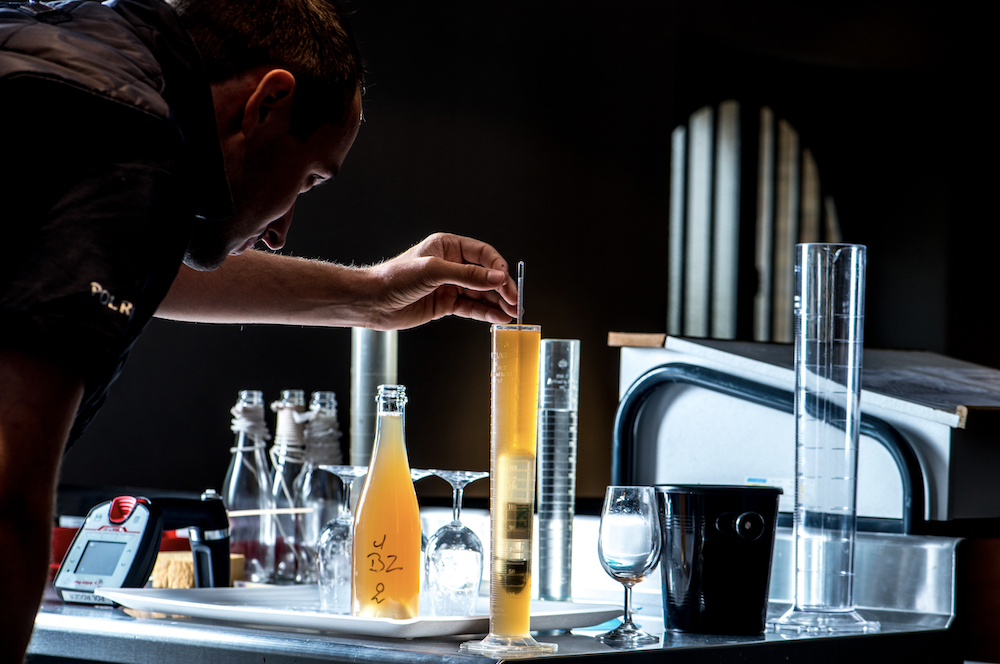