Glenfarclas Cross Country Chase and Cheltenham Festival back with a bang!

On Day Two of the Cheltenham Festival, Wednesday 16th March 2022, at 16:10, horses lined up for what would go down as one of the most entertaining and historic races of the Festival…

After the postponement of the 2021 Cheltenham Festival the crowds were in eager anticipation for this years event, and the Festival kicked off with a Day One marked by glorious sunshine. As sponsors of the Cross Country Chase, Glenfarclas encouraged the proceedings with a refreshing and ideally situated cocktail bar in The Garden.

After the sunny relaxation of Day One, Day Two was characterised by a thick mist and rainy conditions, such that the course was thoroughly wet underhoof. Crowds gathered to see a historic race as Tiger Roll, the most successful horse ever in the competition, with three wins under his saddle, stepped up to the starting line. The rain poured harder as the crowd grew louder, but the fairytale finish wasn’t meant to be for Tiger Roll, who went down fighting after leading for much of the race, ultimately giving way in the closing stages to talented stablemate Delta Work.

It was the first run out for Delta Work at the Glenfarclas Cross Country Chase, and he showed himself as a worthy successor with an inspiring final effort at the line. Tiger Roll, the two-time Grand National winner and three-time Glenfarclas Cross Country Chase winner bowed out on the biggest stage and will forever be remembered in Festival history. 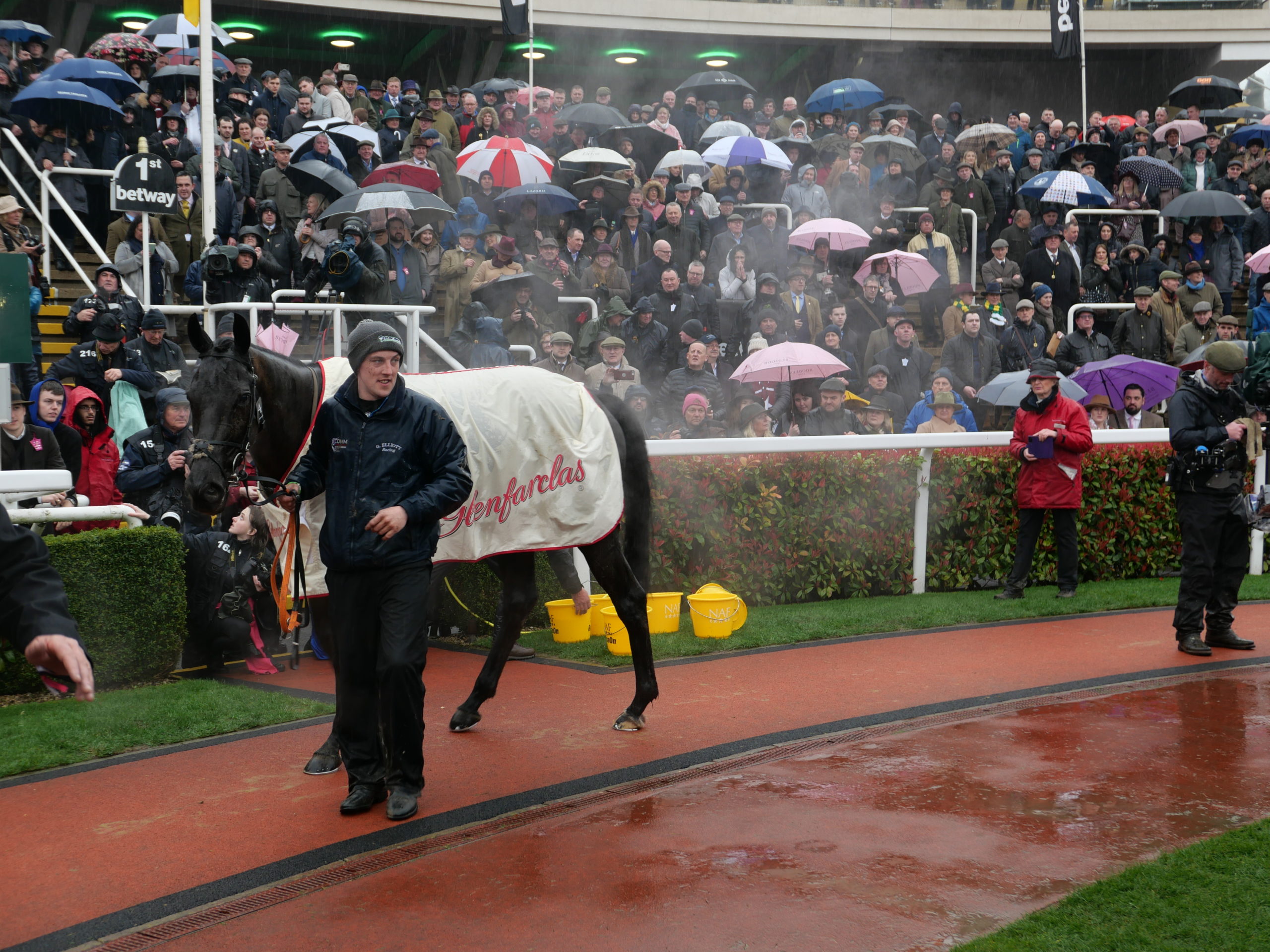 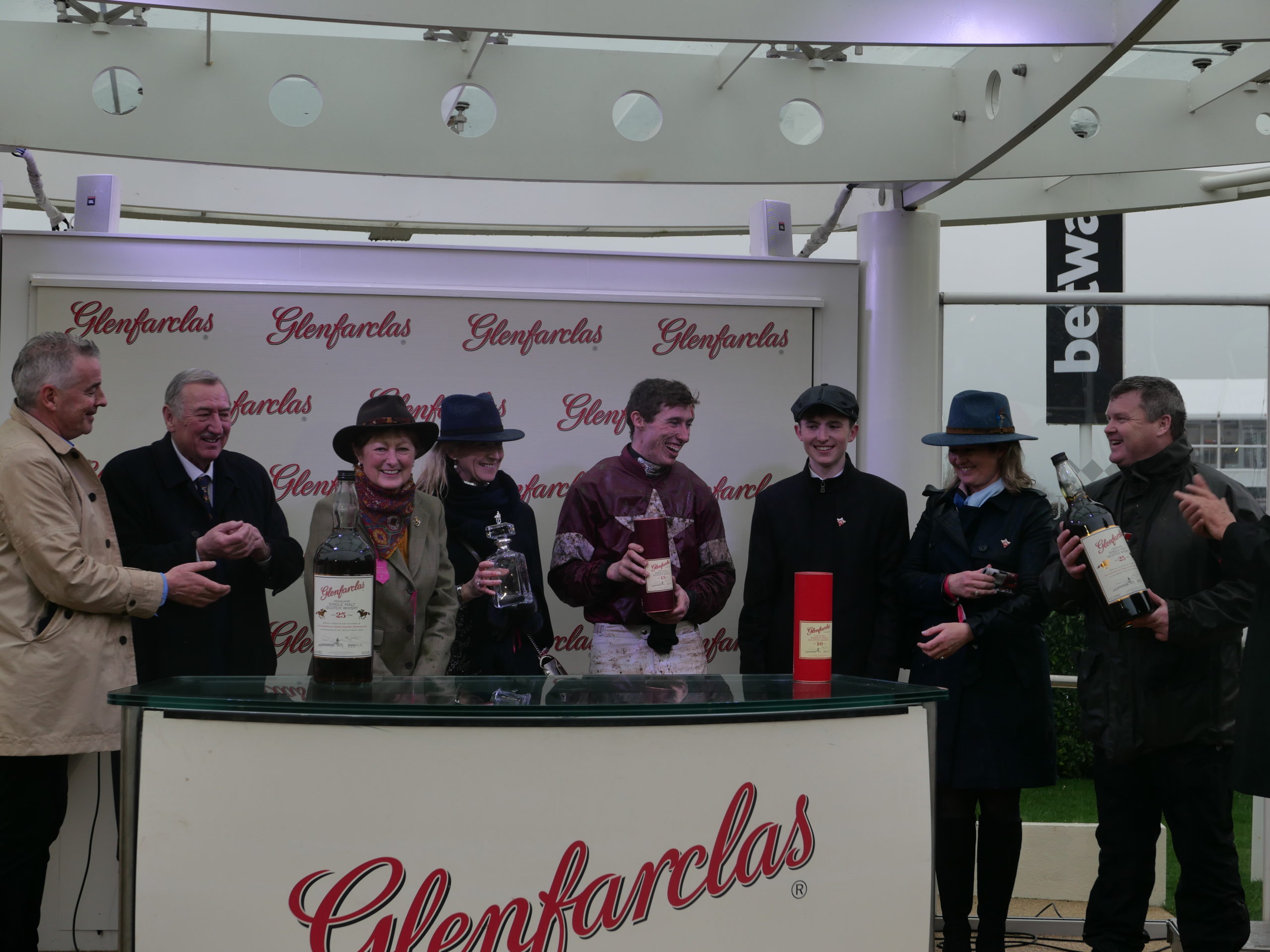