On Wednesday 23rd of March we launched the newest expression of our premium cuvée, the Pol Roger Sir Winston Churchill 2013: the 20th release of this iconic wine.

The Churchill and Pol Roger families remain incredibly close to this day, and it remains tradition that the newest vintage is presented to a member of the Churchill family. At a lunch in mid-March, Laurent d’Harcourt, CEO of Pol Roger, presented the wine to Jennie Churchill, great grand-daughter of Sir Winston Churchill, where it was glowingly received, continuing this tradition and legacy that is so important to both parties. The launch involved a dinner at the famous Clove Club in London, with sister events at Fingal Edinburgh, and Home Leeds, all attended by Hubert de Billy, 5th generation family owner of Champagne Pol Roger.

First launched in 1984 with the 1975 Vintage (which was released in magnum only), the wine continues to capture the imagination of the fine wine trade. Whilst the blend is still a closely guarded family secret, we know it predominantly comprises of Pinot Noir with a dash of Chardonnay, which is sourced exclusively from Grand Cru Vineyards from when Churchill was alive. 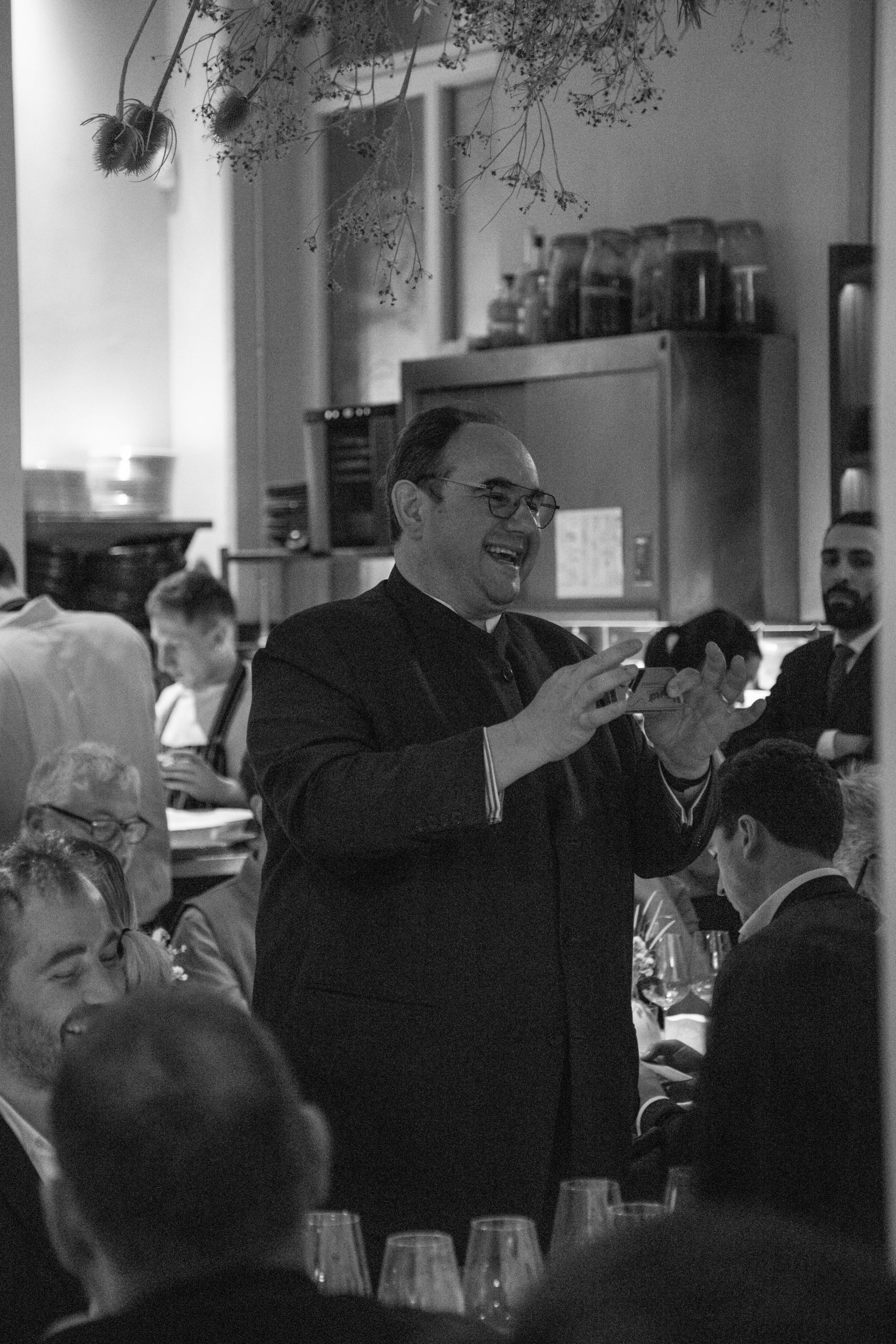 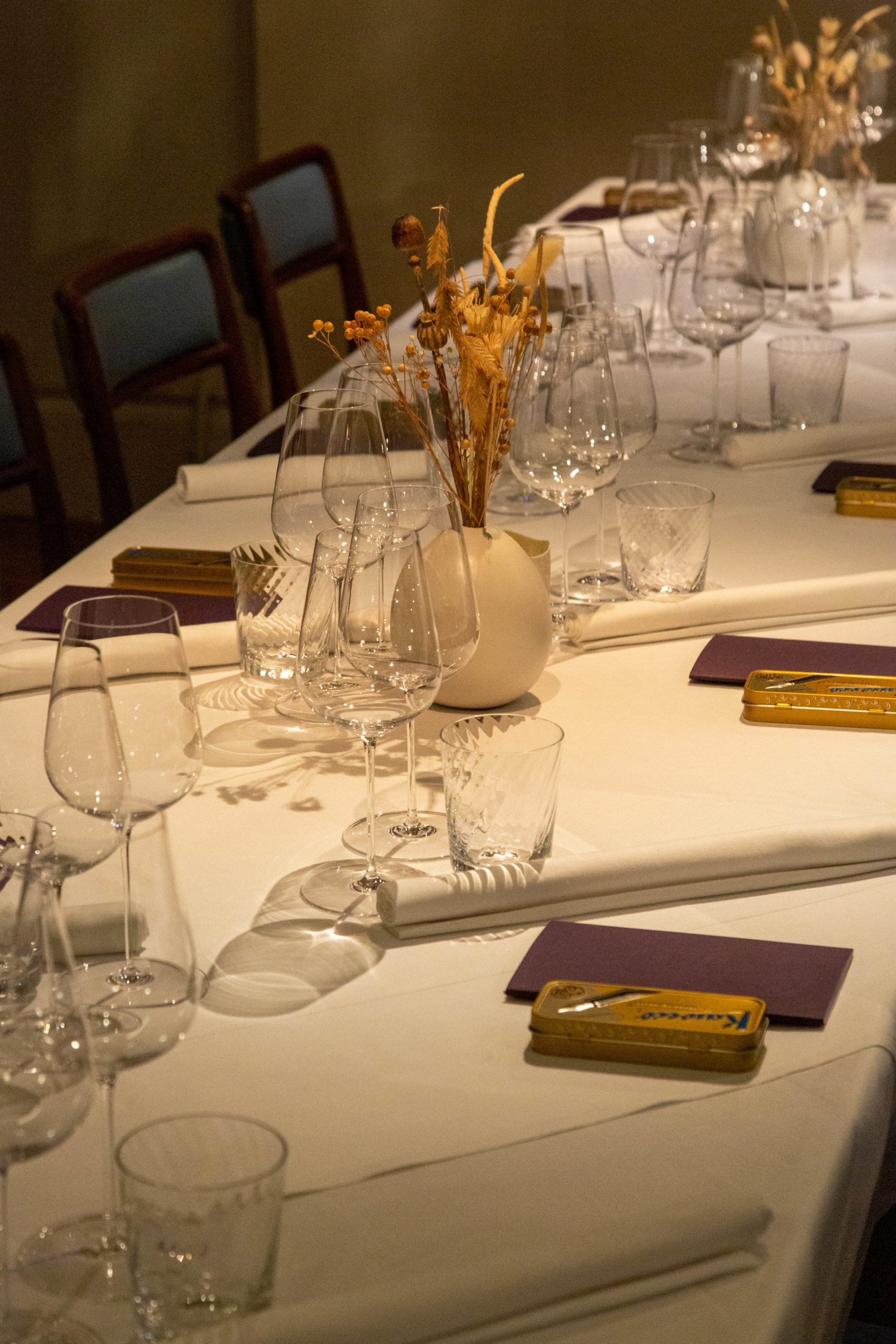 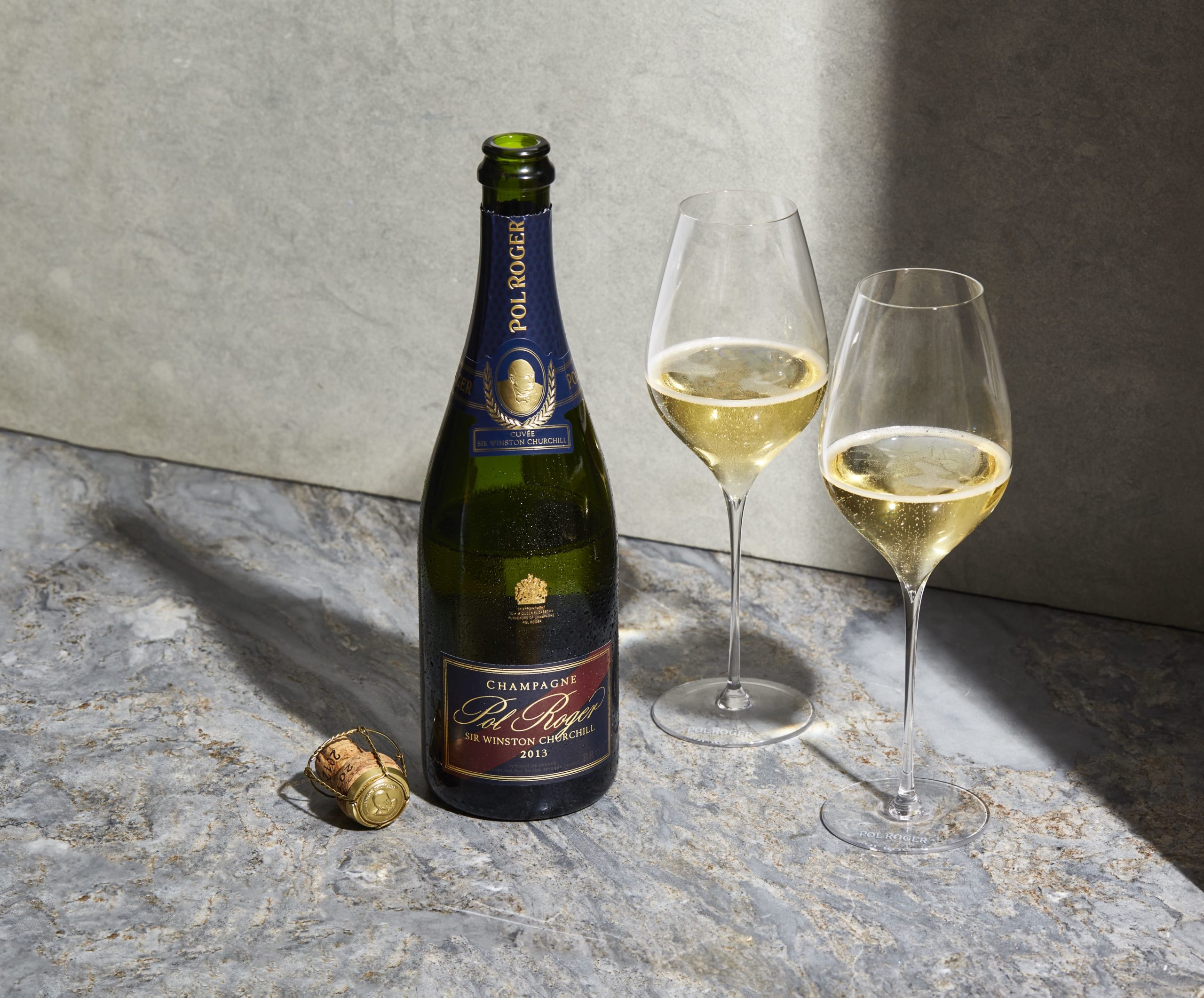