Pol Roger Portfolio brands are proud sponsors of a number of sporting, cultural and charitable institutions.

Champagne Pol Roger is the Official Champagne of the multi-award winning Land Rover Burghley Horse Trials, which has been established as a major international equestrian and social event in the autumn sporting calendar for over 50 years. The annual, televised three-day event takes place in the picturesque parkland of Burghley House, Stamford, Lincolnshire. The prestigious occasion is one of only six CCI four star competitions in the world.

Champagne Pol Roger is the yard sponsor of Hugo Palmer Racing. Raised in the Scottish borders, Hugo started training in 2011 with just eleven horses and has rapidly climbed the training ladder to establish himself as one of the UK’s leading trainers with a stable now numbering over two hundred horses.

Based at Kremlin Cottage stables in Newmarket, Hugo quickly made his mark by sending out Galileo Gold to win the 20016 QIPCO 20000 Guineas, one of the five annual “Classic” races. Now a multiple Group 1 winning trainer, Hugo has shown that his horses can compete on the biggest stages of flat racing with winners at the major meetings such as Royal Ascot, the Qatar Goodwood Festival and the Qatar Prix de l’Arc de Triomphe. 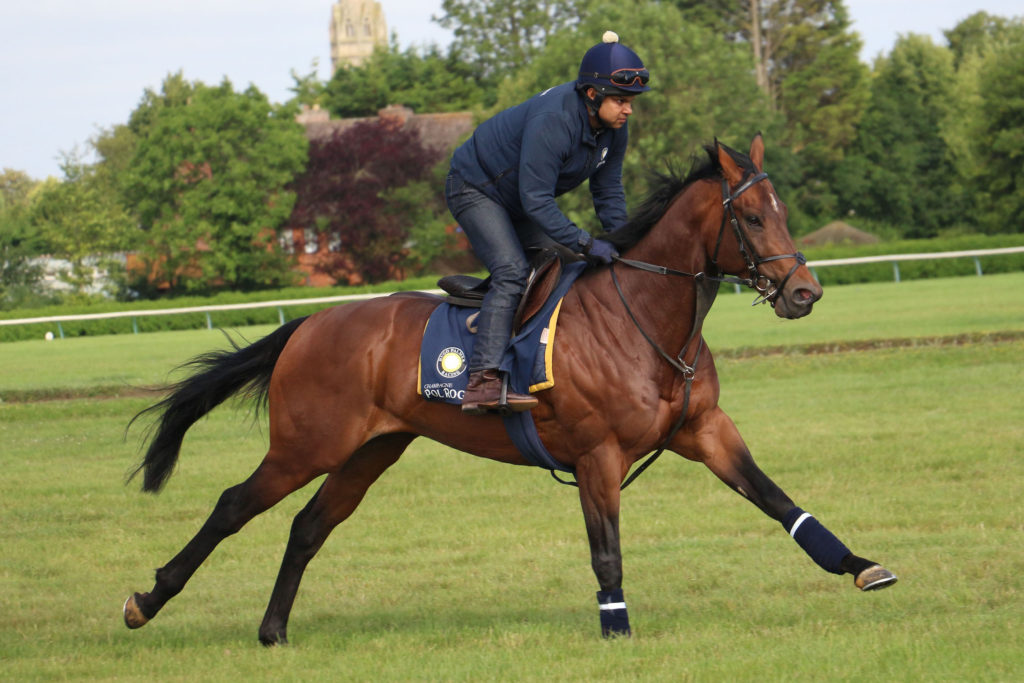 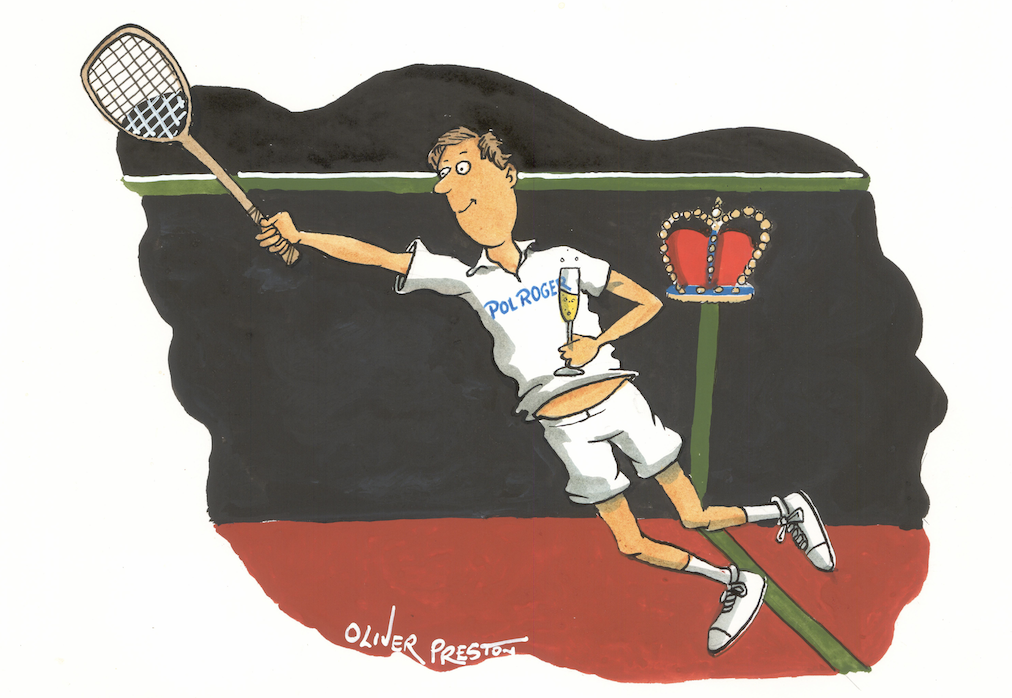 We are proud to be the Official Champagne of this prestigious club. Founded in 1865, Bath is one of the oldest rugby union clubs in existence; located in the heart of the World Heritage City of Bath, the club is steeped in vibrant history and heritage. This rich sense of tradition and history is also at the heart of Maison Pol Roger, founded just 26 years earlier in 1839. Champagne Pol Roger and Bath Rugby share of number of core values, not least their reputation for quality. Bath Rugby boasts some of the most exciting young talent in English rugby and competes at the highest level in domestic and European rugby. 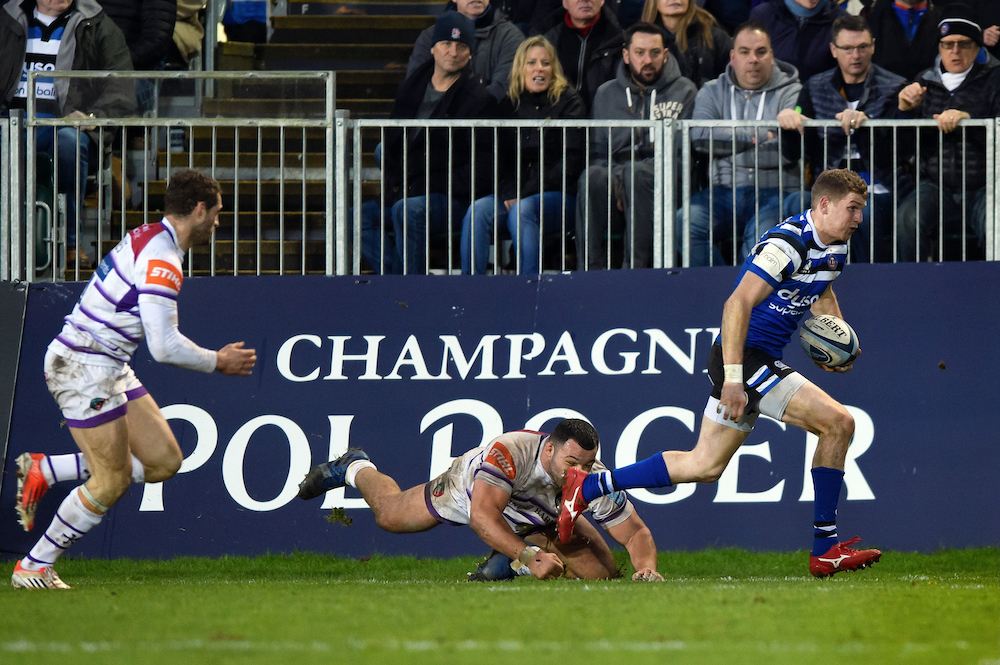 Champagne Pol Roger is the Official Champagne of the prestigious rugby football club. Barbarian FC has a rich history stretching back to its foundation in 1890. The club was brought to life by the vision and enthusiasm of one man, William Percy Carpmael. Inspired by his playing experiences with both Blackheath and Cambridge University, his dream was to spread good fellowship amongst all rugby football players. The dream became a reality on December 27th, 1890 at Friary Field, Hartlepool. There, all things great about the game – flair, courage, spirit and passion – were encapsulated in one great team, a team they called the Barbarians.

Champagne Pol Roger and Barbarian FC share of number of core values, not least their reputation for achieving the exceptional. Barbarian FC count in their alumni a galaxy of legendary players of all nationalities, who are welcomed into the Barbarian family by invitation only.

Champagne Pol Roger is the proud sponsor of the Oxford and Cambridge University Blind Wine-Tasting Match, which celebrated its 60th anniversary in February 2013. Due to the success and merit of the Oxford and Cambridge Match, Pol Roger has extended this sponsorship with the launch of two further matches. The Edinburgh and St Andrews match started in 2005 and has gone from strength to strength; it is now a firm fixture. In 2013, for the first time, we held a Bath and Bristol Match, thus consolidating the geographical spread of Varsity Blind Wine-Tasting matches across the country. 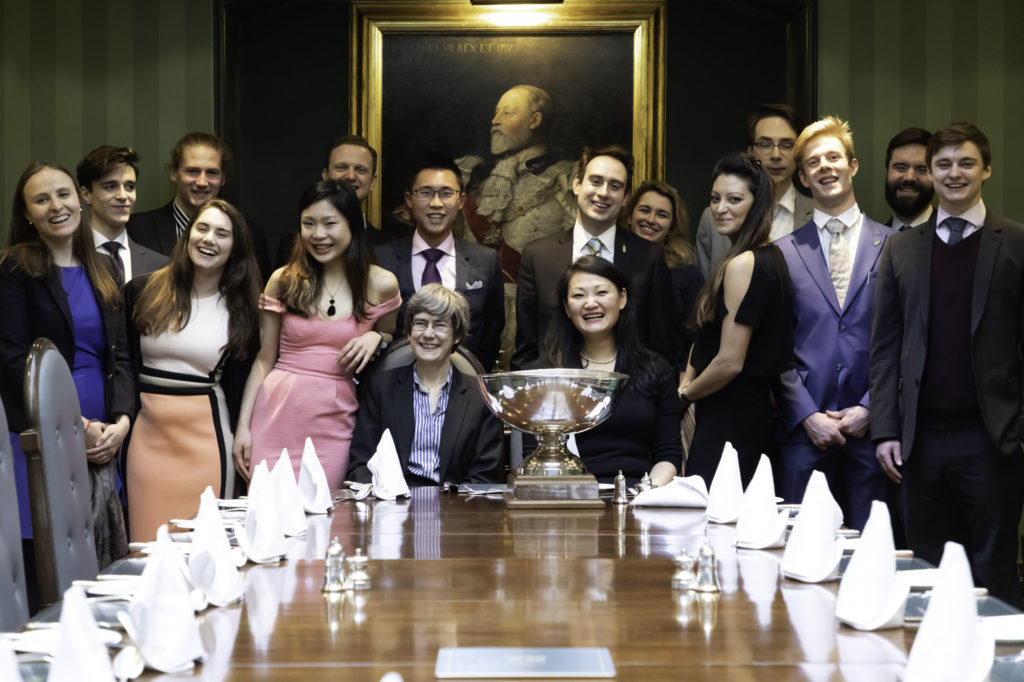 For more than ten years now Glenfarclas has been the sole sponsor of Cross Country Racing in the UK. There is only one cross country course, at Cheltenham, and there are three races per season held over this unique test of the National Hunt race-horse. Run over a distance just short of four miles, the twisting course takes in a unique variety of thirty two obstacles including the famous “Cheese Wedges”, banks, hurdles and even a replica of Aintree’s Canal Turn which sees the field take a near right angled left handed turn.

There are handicaps in November and December leading up to the championship race at the Cheltenham Festival in March which is a Class 2, level weights contest. In recent years this final has proved a good “prep” race for the Grand National with the Aintree winners Silver Birch and Tiger Roll having gone on from the Glenfarclas Chase to win the world’s most famous steeplechase and a number have been placed. 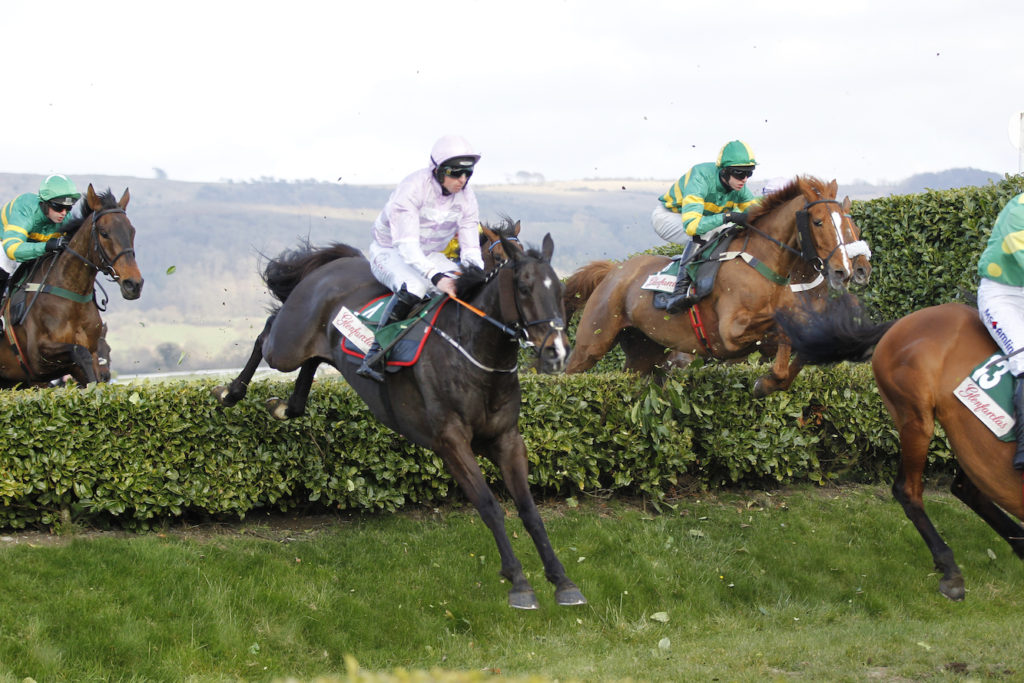 Pol Roger is the official champagne of the Photographers’ Gallery. This exciting venue promotes the work of new talent as well as hosting the prestigious Deutsche Borse Photography Prize.

Once more Pol Roger will be among the sponsors of the annual series of concerts organised by the charity “Music in Country Churches” held under the patronage of HRH The Prince of Wales.

We are proud sponsors of the Duff Cooper Prize for literature, which celebrates the best in non-fiction writing. The first award was made in 1956, and it has been given annually ever since.

Repost • @staglinfamilyvineyard The look of love

As the official champagne of @barbarians_fc we are

The line up is here for @bigfootfest and we are su