On Thursday 23rd June, Pol Roger Portfolio, alongside Women in Wine London and Premiere Napa Valley, hosted a tasting at Berry Bros. & Rudd to promote the launch of a collaborative blended wine – Lot 23 “In Concert” 2019.

This was a unique bottling that brings together a quartet of outstanding Napa Valley wine producers: Rosemary Cakebread of Gallica, Diana Snowden of Snowden Vineyards, Cathy Corison of Corison Vineyards and Dawnine Dyer of Dyer Vineyards. Blended during the 2020 pandemic over Zoom, this collaborative project brought together wines from their estate vineyards in St. Helena, Oakville, Diamond Mountain and Spring Mountain. Only 240 bottles were produced, and then purchased by Pol Roger Portfolio at the Premiere Napa Valley auction in 2021.

The tasting was led by Regine Lee MW from Women in Wine and Pol Roger Portfolio, with Rosemary, Diana and Cathy all in attendance. Each famed wine producer brought a wine from their own vineyards (Corison Cabernet Sauvignon 2018, Cakebread’s Gallica Red 2017 and Snowden Cabernet Sauvignon 2017) to stand alongside the “In Concert” bottling. One thing was stressed about the wine and had been pivotal to its creation from the start: that each winemaker would contribute 25% of the final product to create something truly unique and a part of each woman.

Topics at the tasting ranged from the difficulties of vintages, including the 2017, 2018 and 2019 vintages which were all tasted at the event, to the three producers’ experiences as female winemakers. Each winemaker had a lesson for the women in attendance: Cathy’s reply of “Watch me…” when told by a professor that she would never work in Napa Valley was both empowering and inspirational; Diana advocated an internalised, individual focus on each person’s inner power and not to worry about minor inconveniences or distractions; and Cathy echoed this sentiment, that within her, and each person, is a wine or goal that is waiting to get out, and to focus on that above all other obstructions.

Each of the winemakers have made their mark in the world of wine already, and this wine is simply a symbol of their hard work and creativity. A limited release, Pol Roger Portfolio is excited to launch this unique bottling in the UK. 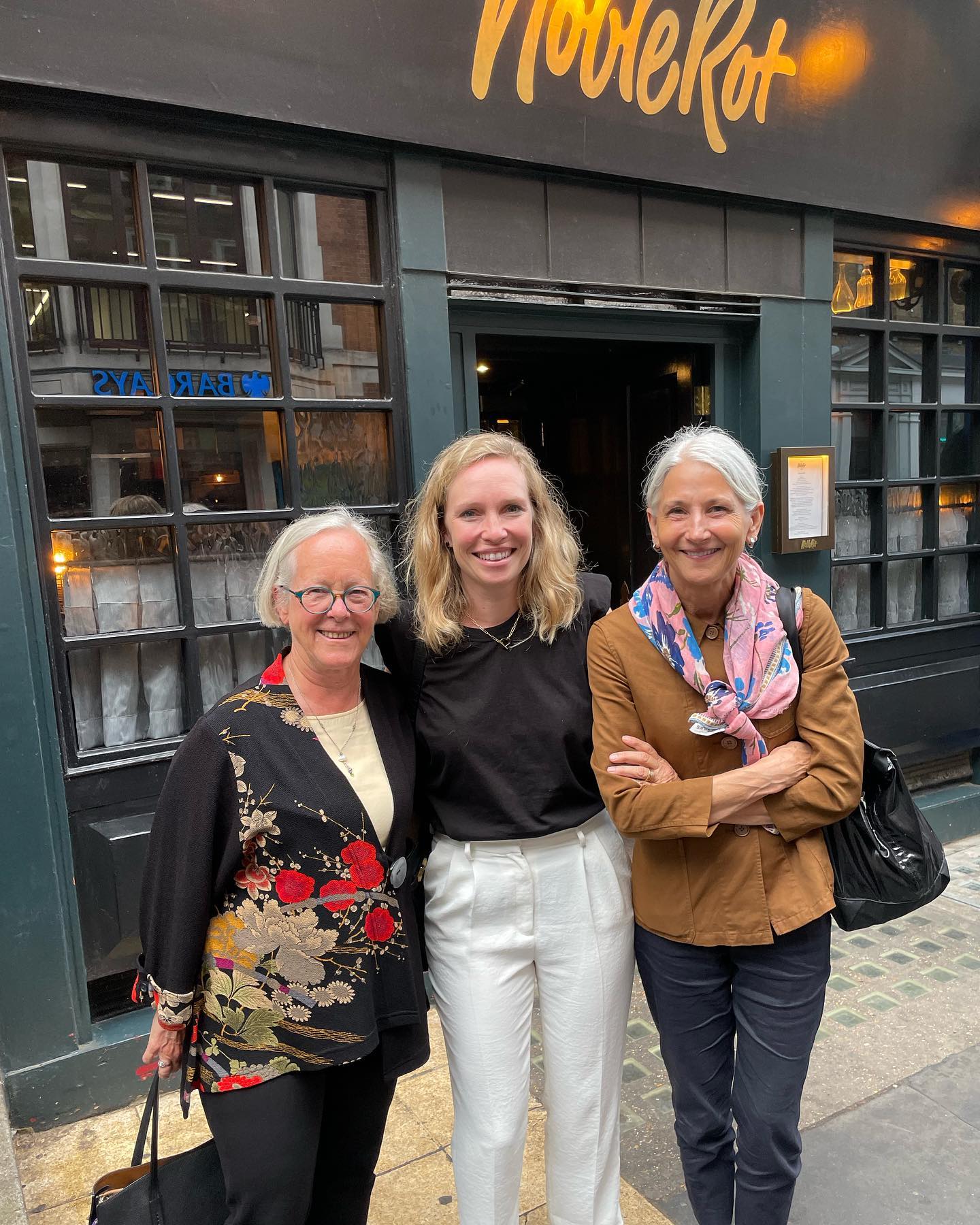 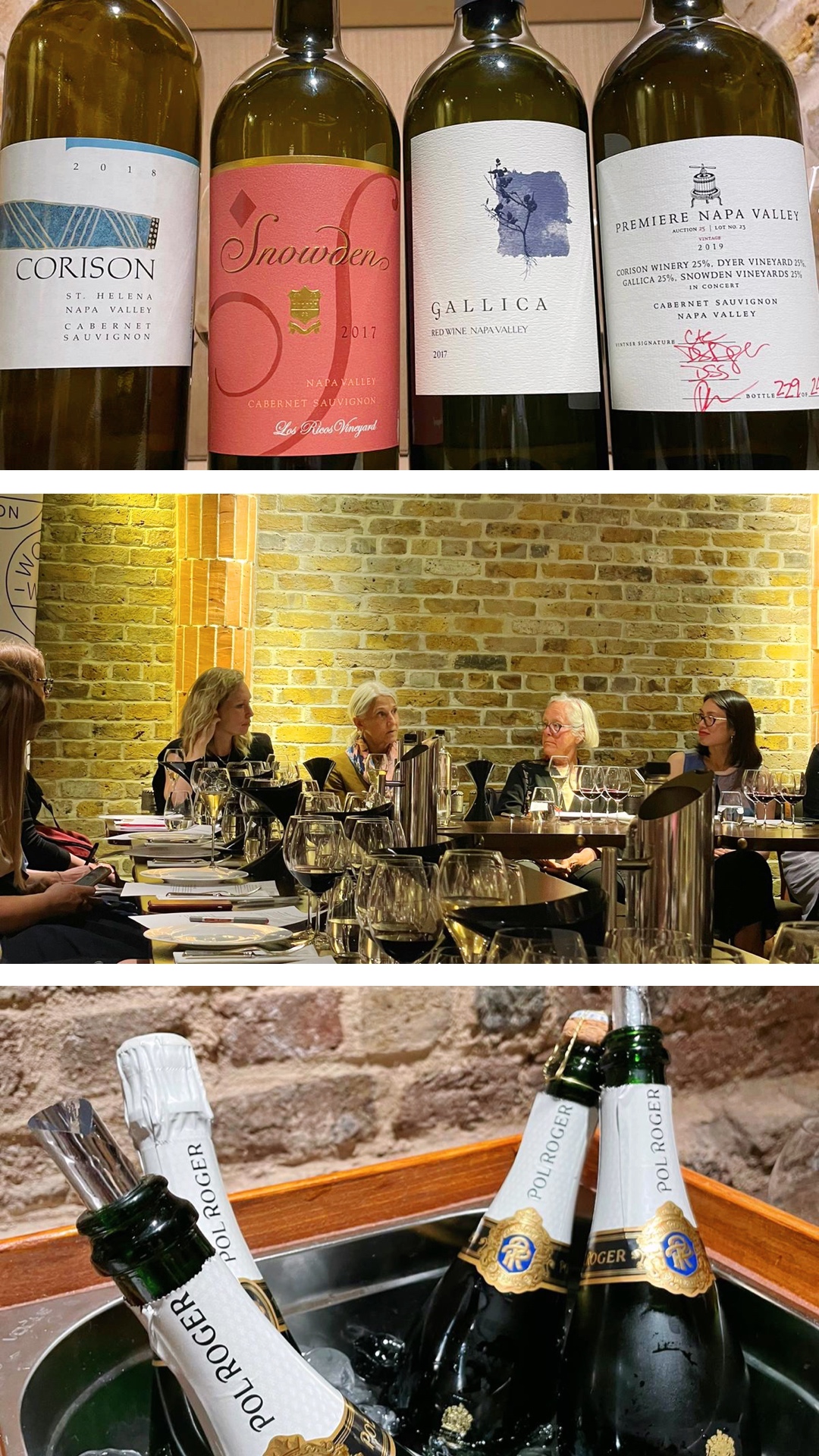